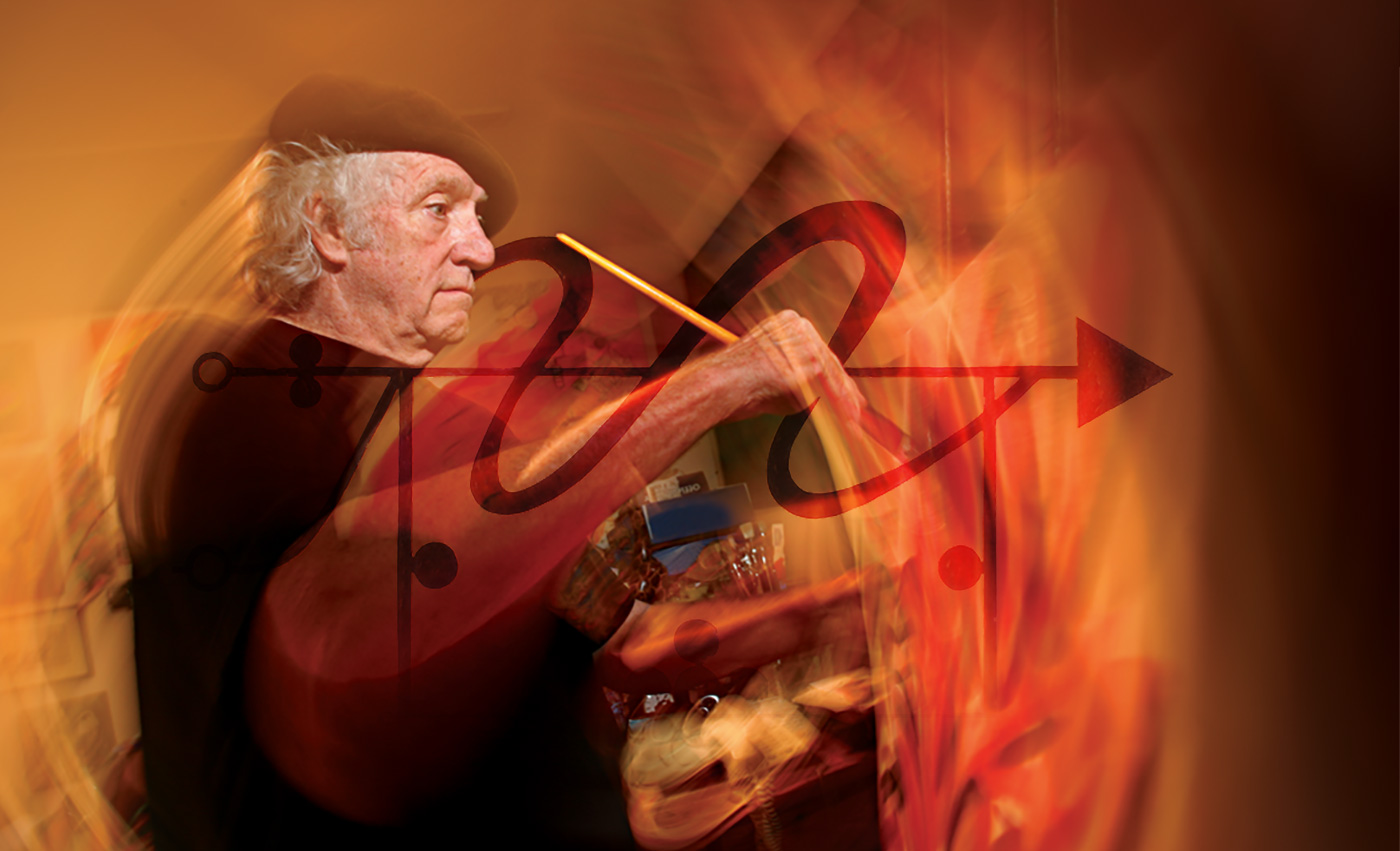 If you are looking to make additions to your art collection, plan your new home interior design or re-design your existing space, contact me at the link below to set-up a consultation. Invest in your dreams! 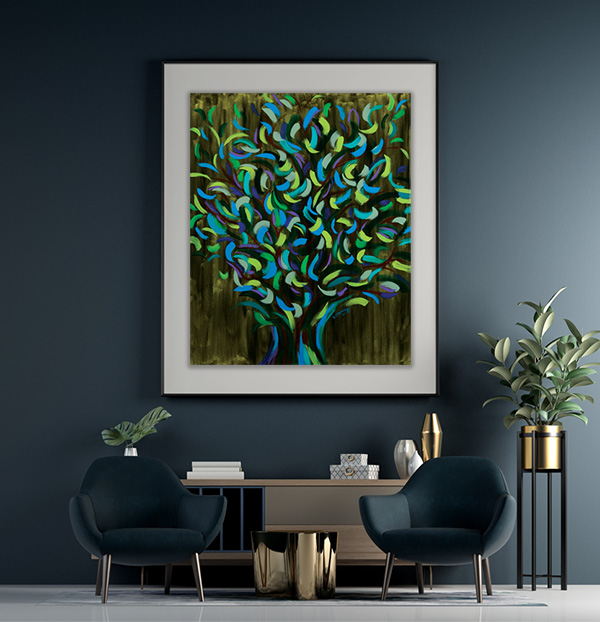 Welcome art lovers, collectors, galleries and museums. Book a consultation today and you will receive a password to enter my private galleries below. Thanks for your time and enjoy today! 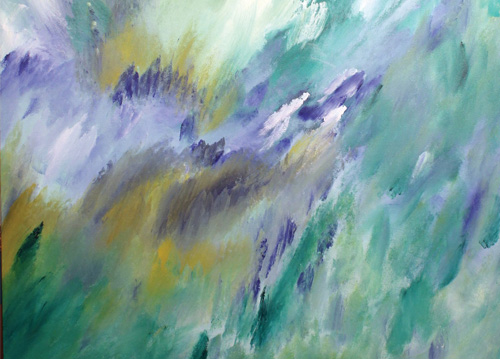 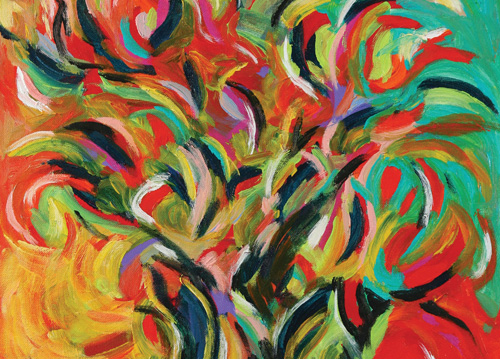 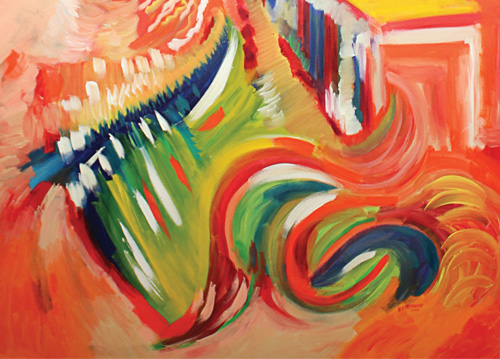 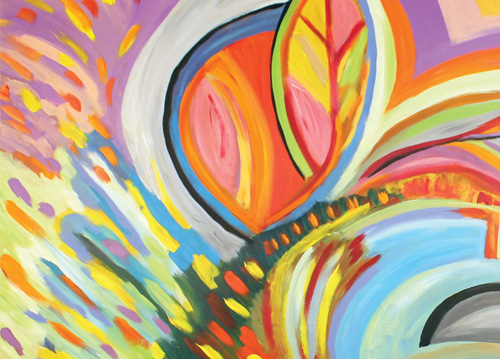 Bill Strydesky began his journey on the artist path as a child in N.J. where he started painting at the age of twelve. Years later in Washington D.C. he would expand his interest into works expressing his rich emotional life using oil pastels, while being inspired and influenced by his friend Jacob Kainen who was an American painter and printmaker. Kainen is also known as an art historian, writing books on John Baptist Jackson and the etchings of Canaletto. Today Bill paints acrylic creations that represent both his response to the world around him and his own inner world. He was profoundly affected by the events of 9-11 at which point his work changed dramatically. His color palette literally exploded and his definition became much more clear and dynamic. It is his inner world that is most represented in his paintings which push the limits of the status quo and prove that Bill’s work is beyond convention. The images he creates are filled with provocative shapes, intense colors and energetic movement which transport the viewer into uncharted territory, also known as “Planet Bill”. Bill’s artwork has exhibited in numerous shows and galleries over the years. His work can be found in the homes of discerning collectors all over the world. Bill is also a supporter of the arts as well as a collector of art. His personal collection is impressive and includes world renowned artists as well as local artists that are just starting out. 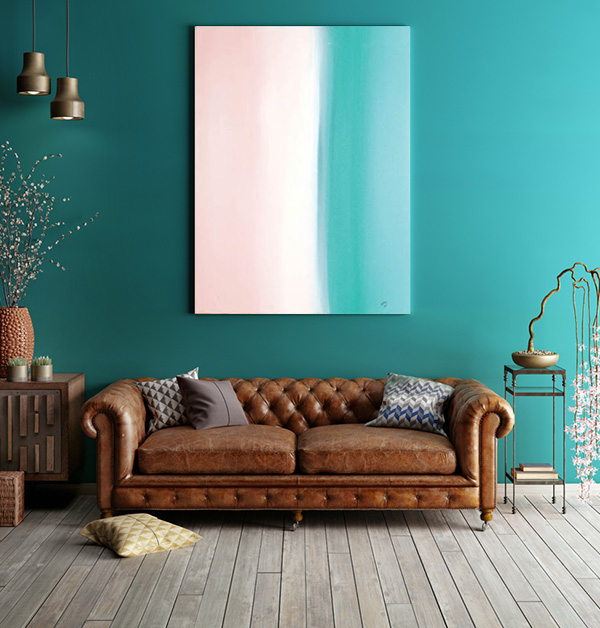 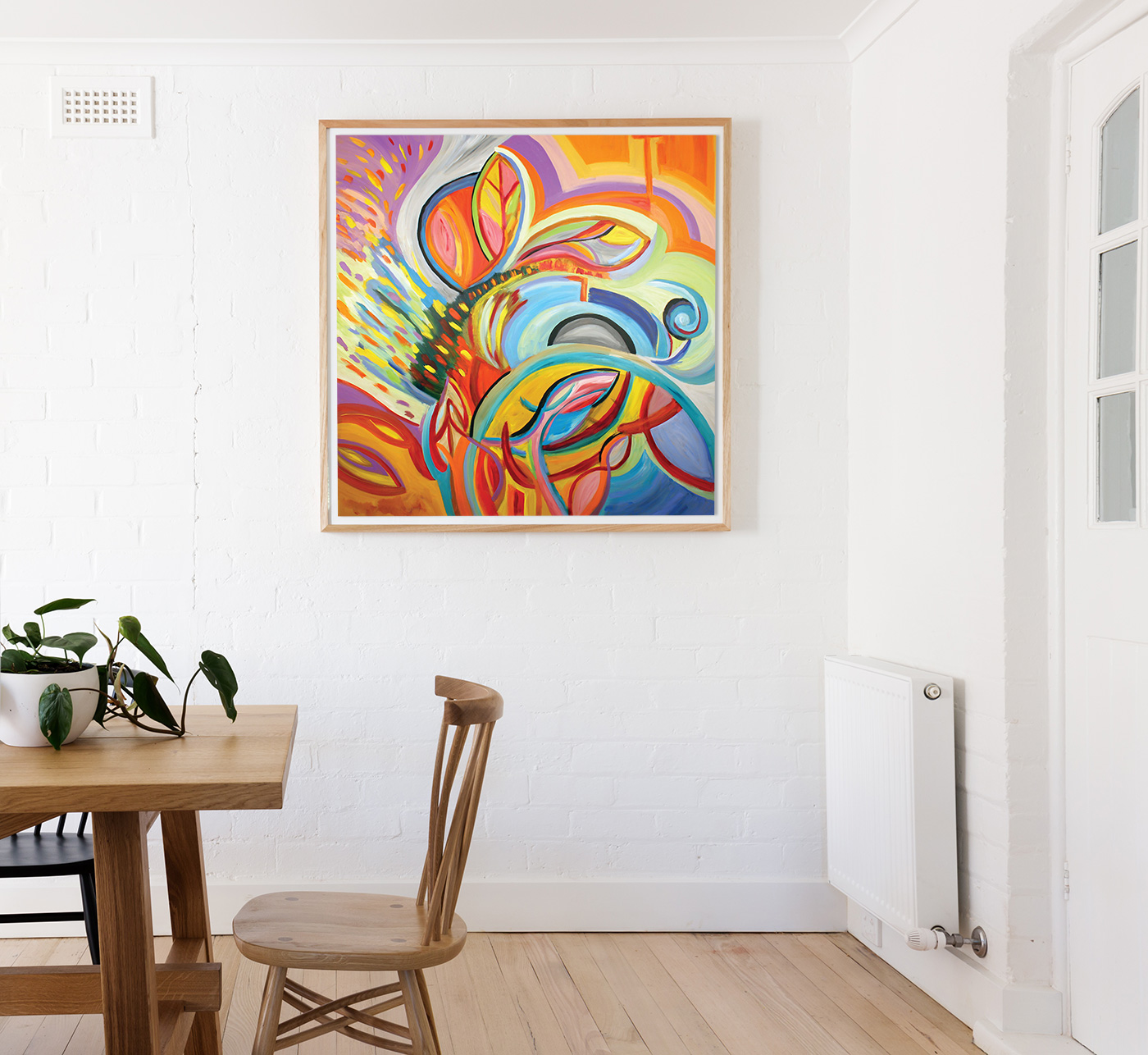